It was less than six months before the attack on Pearl Harbor brought the United States into World War II – arguably not the most opportune time for two citrus novices to be entering a new venture. But they succeeded, becoming innovators in citrus handling and marketing.

Samuelson and Davies retired in 1976, selling the business to a group of California lemon growers who reorganized as Ventura County Lemon Cooperative, a grower-owned enterprise. Doing business as Ventura Pacific Company, the company now markets as one of the largest lemon producers for Sunkist, the well-known citrus marketing organization owned by grower cooperatives like Ventura Pacific.

Vision, foresight, and strategic thinking have long been Ventura Pacific hallmarks. The company pioneered the packing of lemons in cardboard cartons of 38-pound increments in the 1950s, at a time when hard-to-handle 80-pound wooden crates were the standard. Over the years, Ventura Pacific has adopted mechanized fruit receiving and cleaning processes along with electronic technologies that sort incoming lemons by size, color, and quality at dizzying speeds. Labor, always a challenge for California food handlers, can now be utilized at high efficiency. 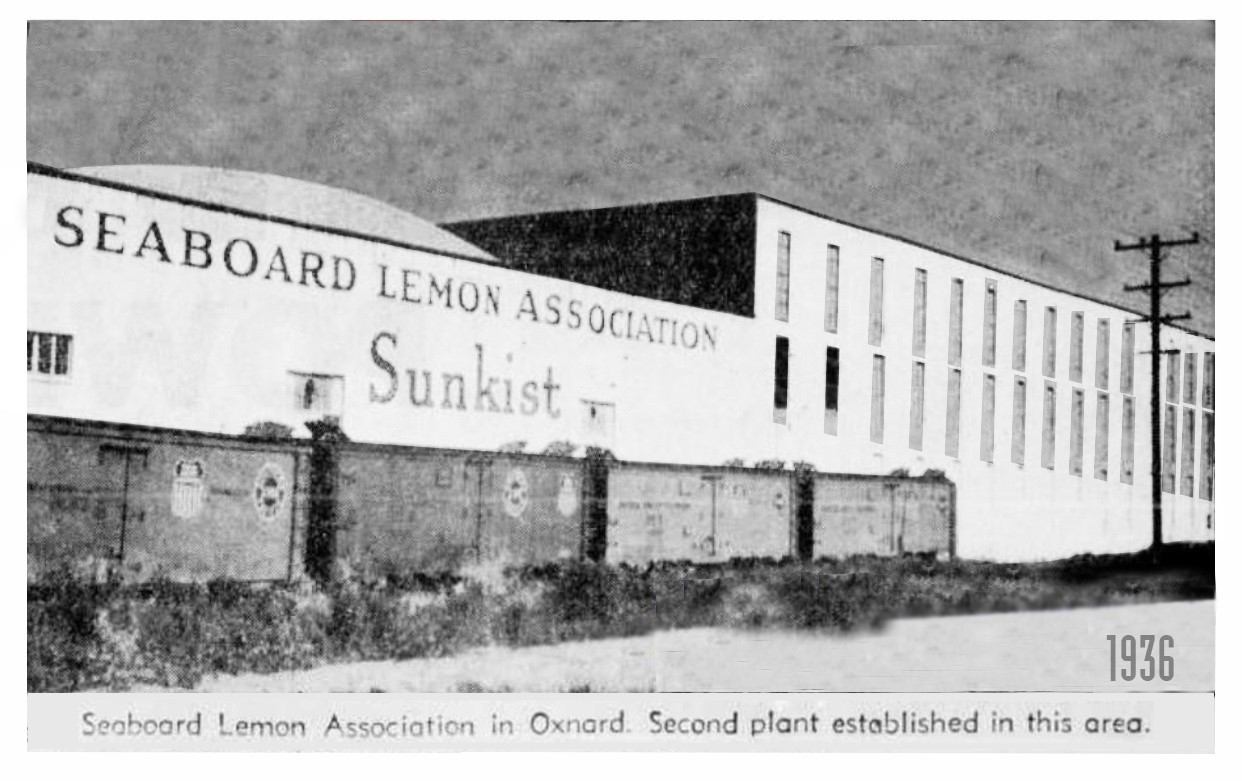 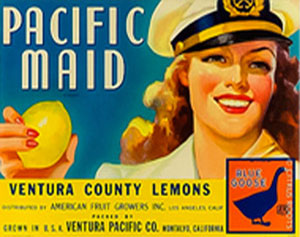 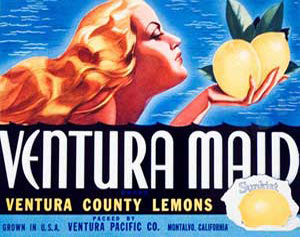 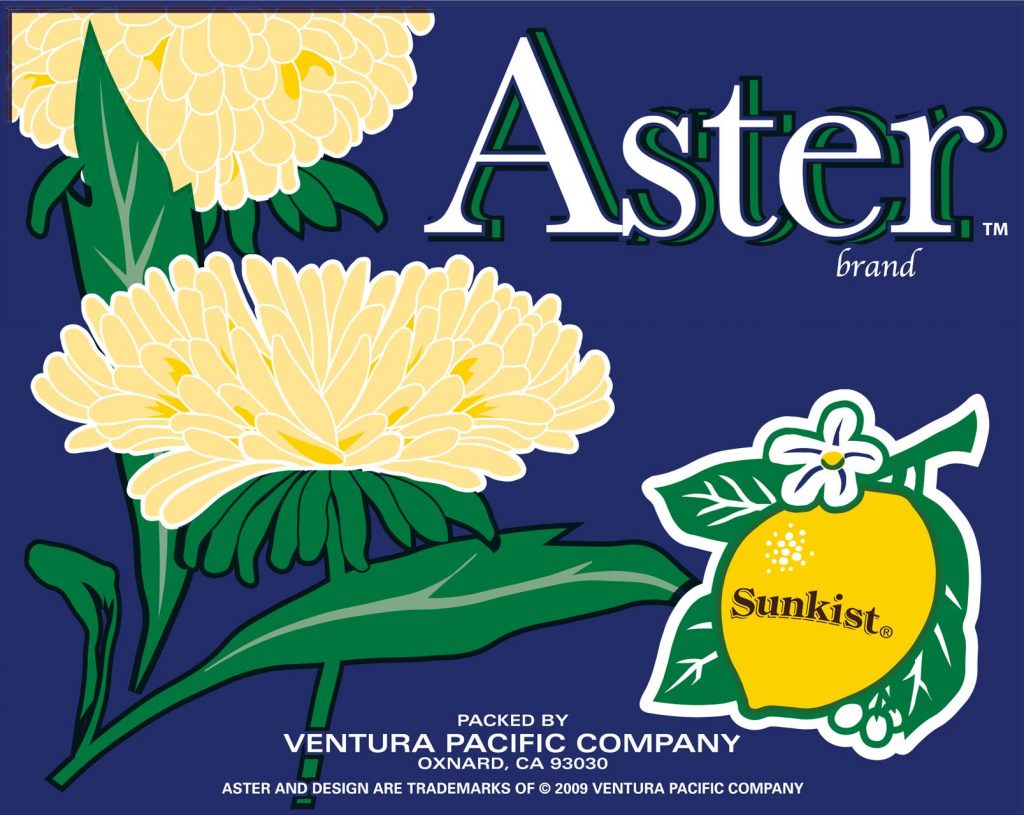 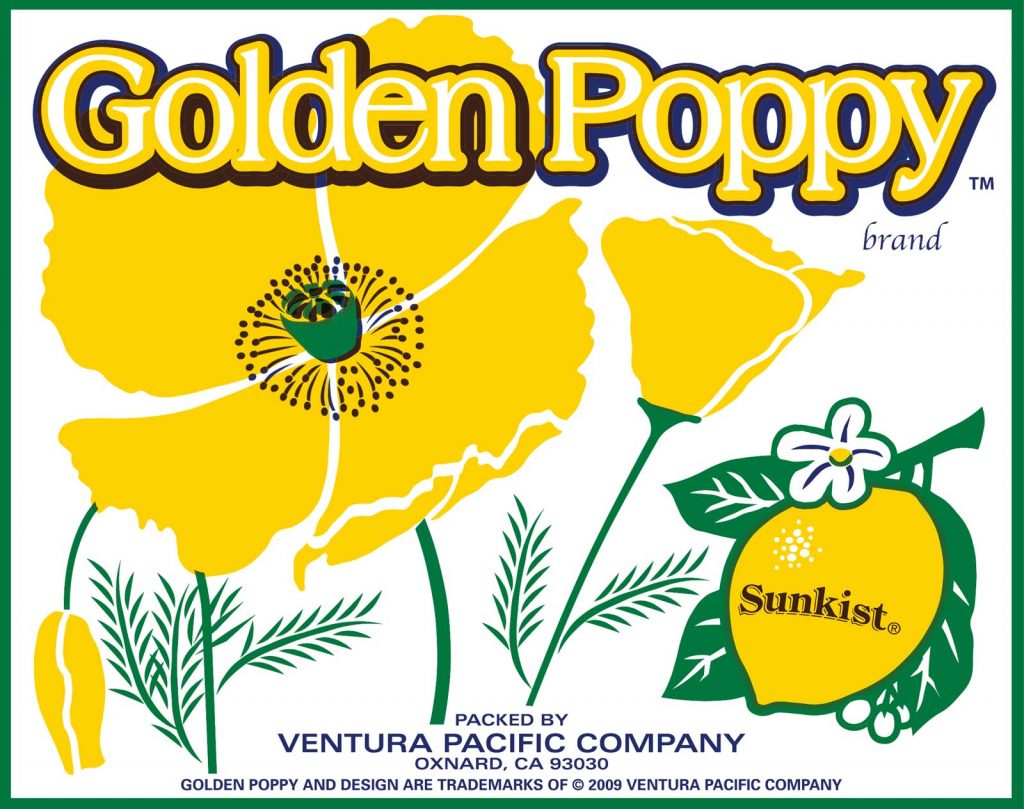